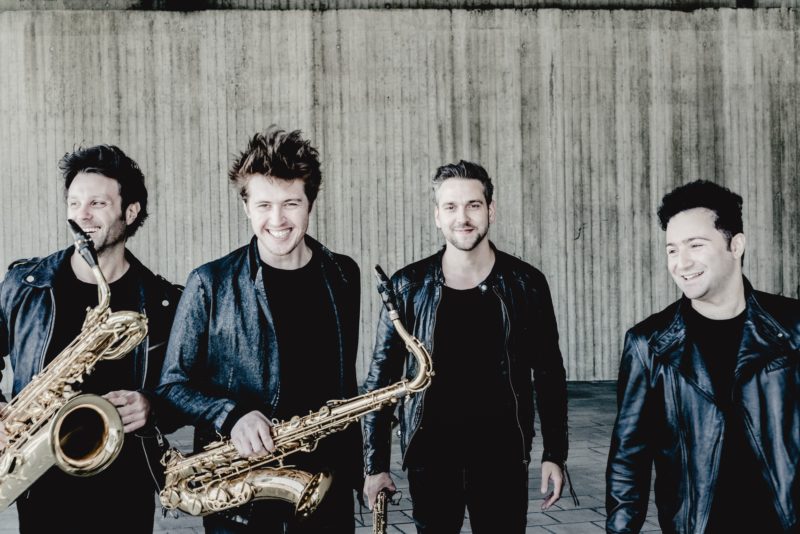 Blaž Kemperle soprano saxophoneHayrapet Arakelyan alt saxophoneAlan Lužar tenor saxophoneGuerino Bellarosa baritone saxophone «Four saxophonists who rock the house» «Are they a reincarnation of the Beatles? Four musicians, four young guys with a “naughty boy” image and all the self-confidence of those famous four “mop tops”, step out on stage, begin to play and set […]

«Four saxophonists who rock the house»
«Are they a reincarnation of the Beatles? Four musicians, four young guys with a “naughty boy” image and all the self-confidence of those famous four “mop tops”, step out on stage, begin to play and set the place alight. There are young girls in the audience – a big screen as if for a pop group (…) A mix of masculinity and sensitivity characterizes the music of the four. Playing mostly without sheet music they are freely visible, standing in a curved formation. Who is looking at whom and who steps forward as the leading voice is completely instinctive and spontaneous, in line with the musical logic. Their stupendous perfection becomes almost a given (…)»

The four musicians Blaž Kemperle, Hayrapet Arakelyan, Alan Lužar and Guerino Bellarosa met in Cologne where they founded the SIGNUM saxophone quartet in 2006. The saxophonists have studied in Cologne, Vienna and Amsterdam; they have been influenced and inspired by the Quatuor Ébène, Artemis Quartet and Gabor Takács-Nágy.

Award winners at international competitions including Lugano and Berlin, SIGNUM nowadays play in concert halls and at festivals all over Europe. In 2013 they made their debut in the Carnegie Hall NY. A very special and remarkable achievement was the award Rising Stars 2014/2015 given by the European Concert Hall Organisation (ECHO), which took SIGNUM to such prestigious concert halls as the Barbican Centre London, Konzerthaus Vienna, Concertgebouw Amsterdam, Palais des Beaux-Arts Brussels, Gulbenkian Lisbon, Festspielhaus Baden-Baden, Philharmonie Luxembourg, Elbphilharmonie Hamburg, Konzerthaus Dortmund, Philharmonie Cologne, amongst others. Recently SIGNUM was awarded “Best Ensemble” by prestigious German Festival Festspiele Mecklenburg Vorpommern.

SIGNUM are constantly searching for new ideas, ground breaking challenges and intriguing artistic encounters. Their sheer joy and experimental versatility are reflected in their extraordinary programs; the four young musicians are also to be heard in classical quartet formations and they continue to create exciting, never before seen joint arrangements with inspiring soundscapes.

In the upcoming seasons, SIGNUM will perform with various exciting chamber music partners, among them Alexej Gerassimez (percussion), Daniel Hope (violin), Tanja Tetzlaff and Matthias Bartolomey (cello), Lukas Geniušas (piano) and Nika Gorič (sopran). They have scheduled various quartet recitals and masterclasses at international prestigious festival and concert halls. Furthermore, in the upcoming season, SIGNUM will continue performing with orchestra; on the program: P. Glass’ Concerto for orchestra and saxophone quartet, Bob Mintzer’s The Rhythm of the Americas and Siegfried Matthus‘ Phantastische Zauberträume. SIGNUM also cares deeply about the audience of tomorrow, and so they have devised their own educational family concert SIGNUM4kids

The first CD of the quartet “DEBUT“ was launched in 2011 including works by Grieg, Ravel, Bartók and Shostakovich; a second CD “BALKANICATION” was released in December 2014. A new CD release is scheduled for 2019.

SIGNUM is a D’ADDARIO Artist.
http://www.signum-saxophone.com 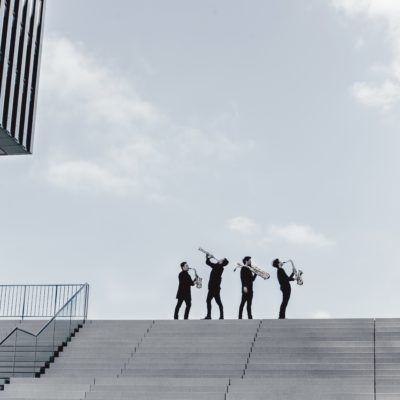 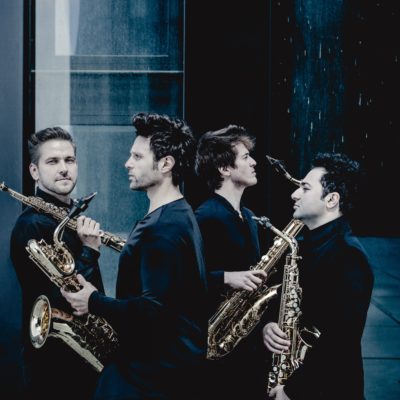 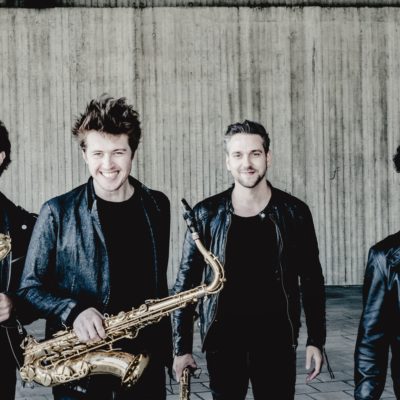 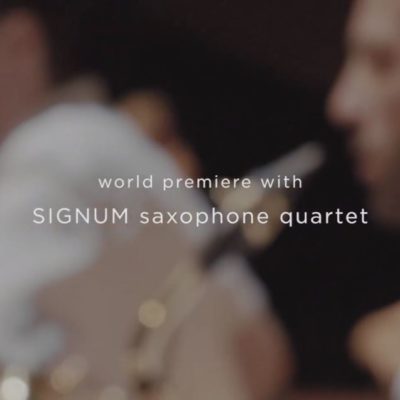 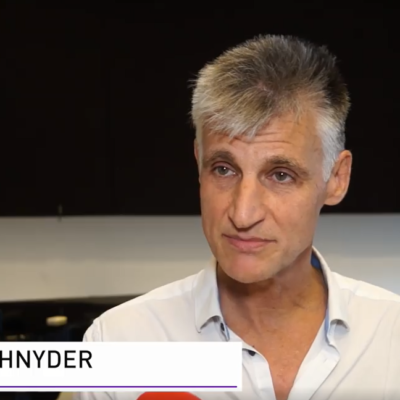 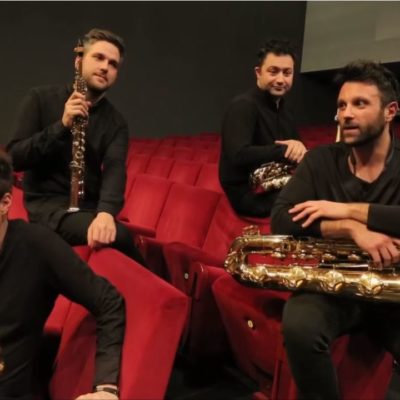 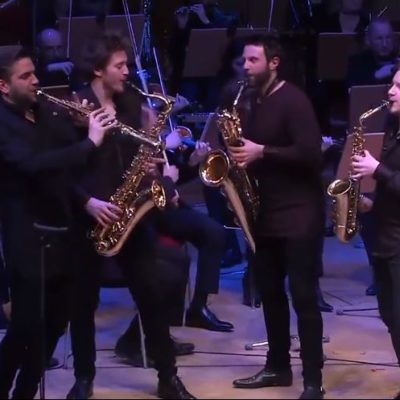 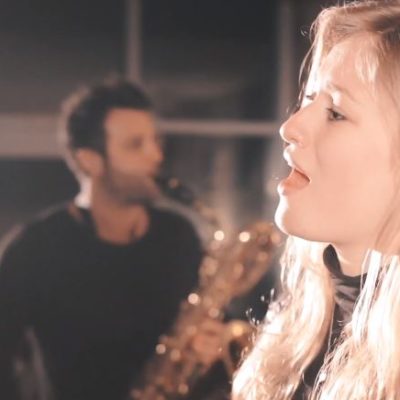 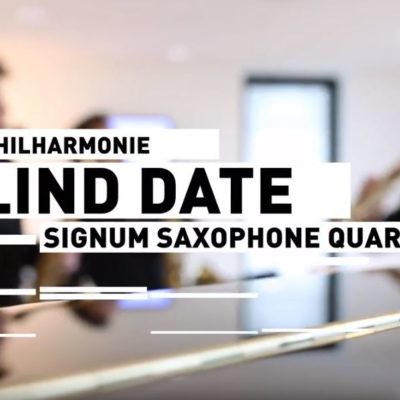 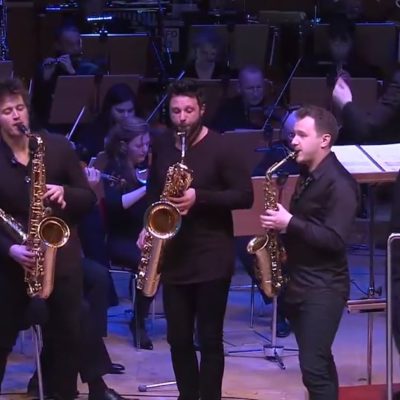 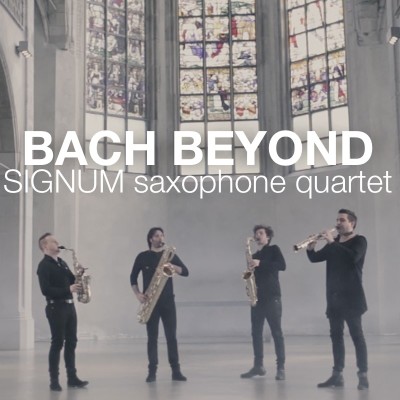 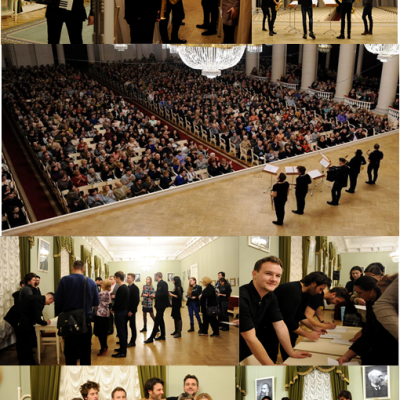 SOLD OUT for SIGNUM saxophone quartet’s return to St Petersburg 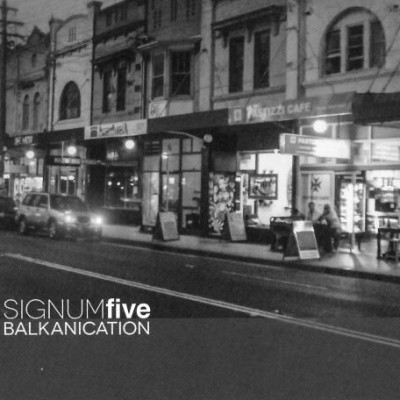 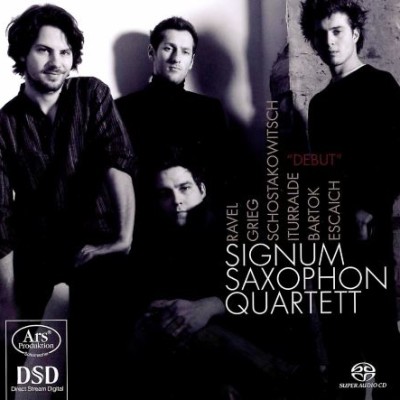